The follow-through is a very important part of the whole throwing technique. It completes the throw by allowing the player to utilize all of their power, instead of stopping shot and limiting it. The follow through is the key to so many other sports too. Think of a baseball players swing, a soccer players kick, a tennis players serve. They all follow through because it is the offset of all the power exuded in their “strike point”, or our release.

A follow-through is not something that can be practiced necessarily, but more of something to focus on doing when you throw. An important factor is to keep your arm switch consistent to the throw you want to create. Flat throw, allow your arms to follow through on a flat line with arms parallel to the ground. This also goes the a hyzer or anhyzer throw, keep your arms following through on the same angel as you intend to throw. While the follow through, is just the release of the power, it can also help your consistency of nailing those lines! 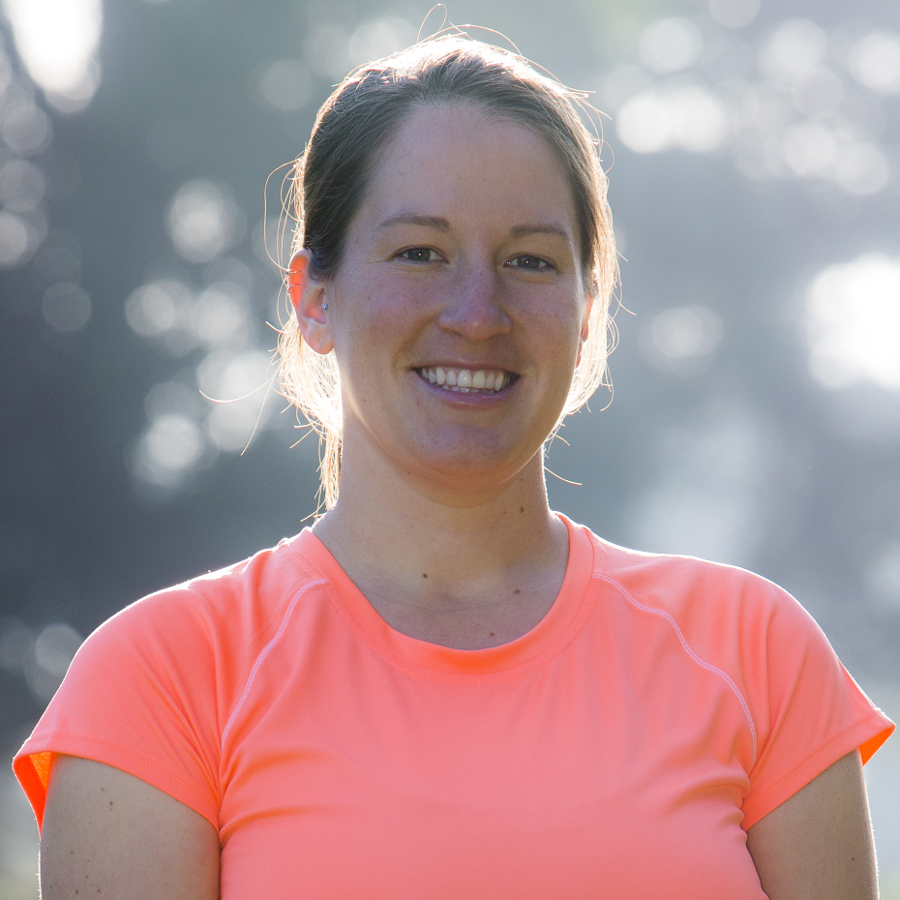 Valarie Jenkins was born in 1986 into an already Frisbee-crazed family. Growing up around the sport and traveling with her family across the country was nothing out of the ordinary.

Made with love by Val. All Rights Reserved.